Have you Considered Moving to the Evergreen State?

When people think about Washington state, most think of Seattle because it is the most densely populated area making up about 10% of the state’s population. But what are some of the most desirable places to live outside of Seattle? Don’t worry, we put together a list of 5 cities and the reasons they are so great. 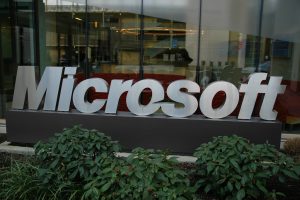 One of the biggest selling points for moving to Redmond is their renowned school system. Their school systems are highly rated for focusing on academics as well as having high resident satisfaction. Academics aside, there are many high paying job opportunities in Redmond as it hosts some of the most recognized organizations. Companies like Nintendo, AT&T, Microsoft and Solstice call Redmond their home. 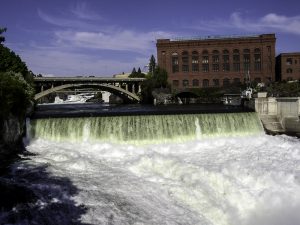 With numerous lakes surrounding, and a river running through it, Spokane is beautiful place to enjoy the great outdoors. Nestled in the eastern side of Washington it is far from the ocean, and experiences all four seasons. Those interested in bio tech will be surprised to know there are many career options in that field here. Spokane is also home to Gonzaga University, a popular private university with an array of graduate school options.

Another city with a great school system, Bellevue sits between two lakes and has a beautiful backdrop of the Cascade Mountains. It has the advantage of being close to the beach and the mountains giving the residents the option of enjoying the beach and a hike in the same day. Bellevue is also a thriving economy with companies like T-Mobile and Expedia residing in the city. 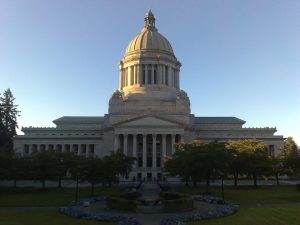 One of the most diverse cities in Washington, Olympia is both a cultural hub and the states capitol. Home to Washington center for performing arts and Evergreen state college, the city is a great place for those interested in the liberal arts. With a government staff of over 25000 people, Olympia is a great place to move for those looking for a government job. It is also an affordable place to live considering the average rent is only $1,132 a month, much lower than Seattle. 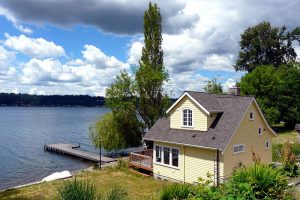 Sammamish is a growing suburb on the outskirts of Redmond and borders the Sammamish Lake. Residents consider this a great place to raise a family and boast of a robust school system. Although the cost of living here is high, many residents enjoy the trade-off of having a community feel as opposed to a busy and crammed city.

If you are interested in moving to the evergreen state, reach out to us for a free quote to see how much you qualify for.

When’s the right time to buy a home?

While there are those who understand the real-estate market well, others see it as a…

Reasons to Consider a Home Warranty

Many new homeowners are bombarded with advertisements for various home care services. These services can…

What’s the Deal With Hazard Insurance?

When purchasing a home, the future homeowner learns new terms and concepts specific to a…